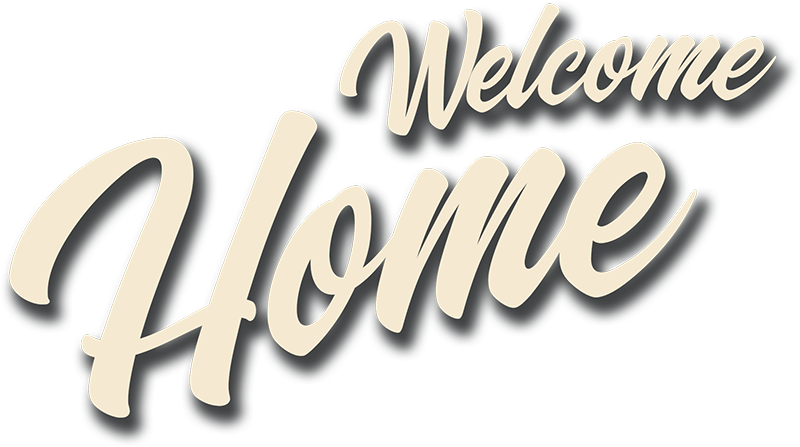 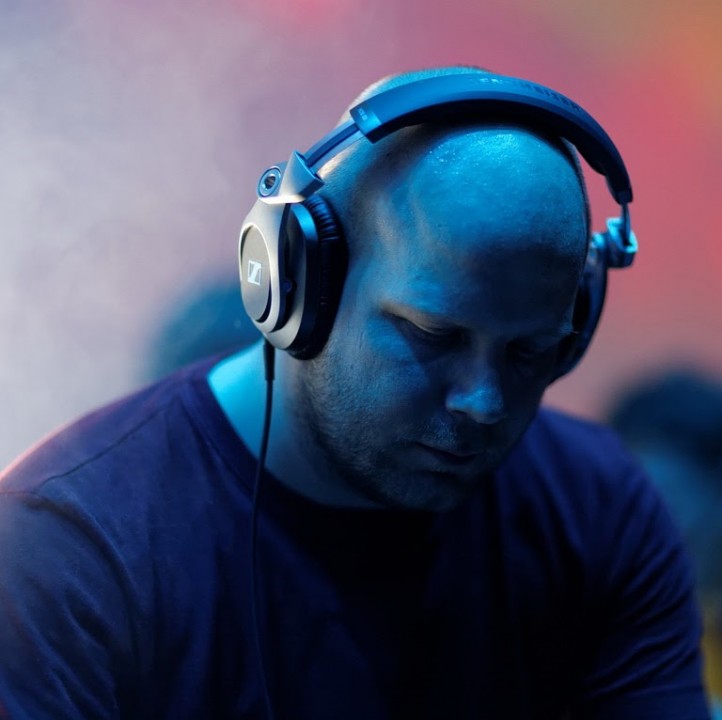 Returning to once again clench Friday night with an iron fist around his tea cup. Expect a fine blend of melodic, funky, happy, hard, loud but above all danceable drum & bass. It's going to be fun!
Photo credit to Thomas Findeisen 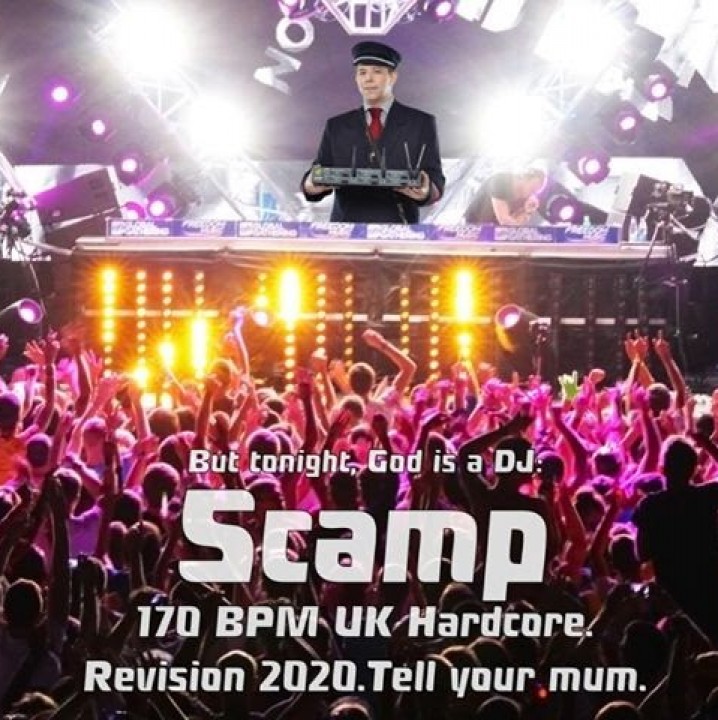 Scamp has been active in the demoscene since the early ninetees. He's been main organizer of the Breakpoint demoparty series, created crappy demos, and is a master in offending people.

He's always been in love with what once used to be called "Happy Hardcore", but today is more commonly called "UK Hardcore" music. At his second demoparty series, Underground Conference, he's hosted competitions related to Happy Hardcore since 1996. In later 2019 he's decided to make a dream come true: As next to nobody is playing UK hardcore anymore these days, he started to learn DJing, and played his first set at Under Construction demoparty 2019. For Revision 2020, he's returning to make the crowds bleed by playing cheesy but banging hardcore tunes from back the nineties up to the (rare) newest releases and bootlegs. Replacement legs will not be provided. 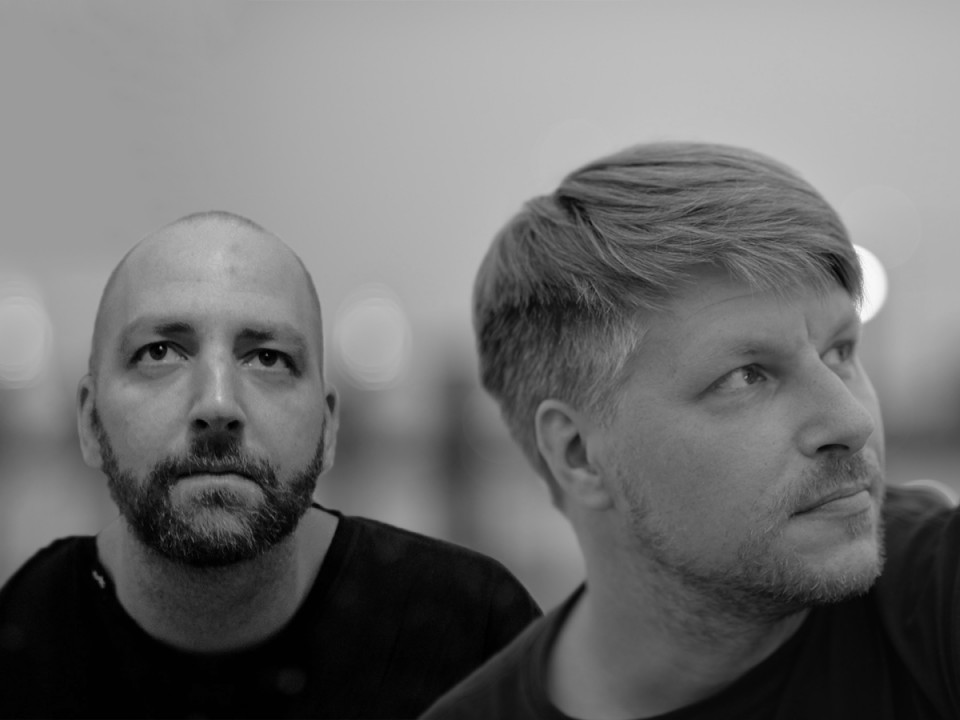 Ronny was last seen digitizing old Polka records. We don't know what it means. Pandur doesn't either. Does it mean they're going to smack the bitch up some higher states of consciousness? Can Pandur maintain a steady FPS or will those cubes be born slippy? Maybe it's time for the Percolator, so you can jack your body at the gravitational arch of ten.
Und warum weint Clemens? Ihr wollt es doch auch. 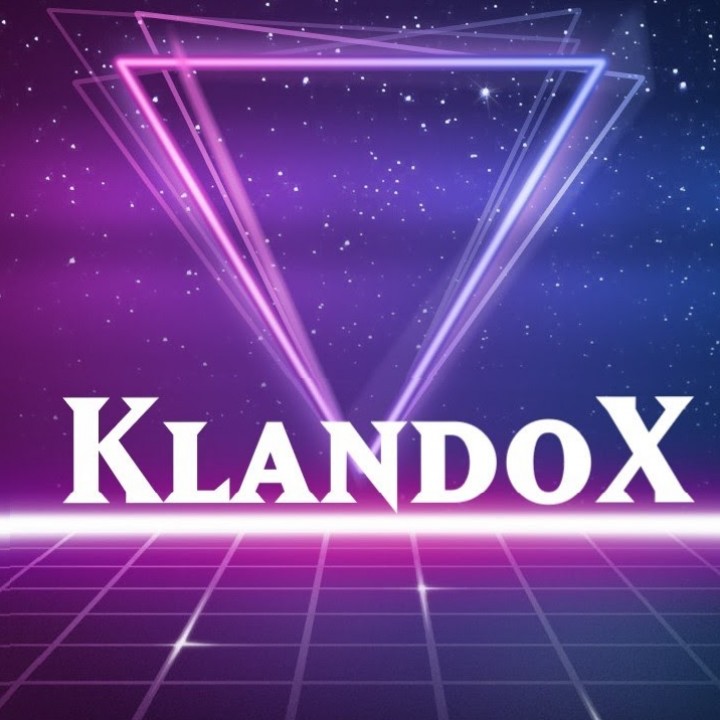 After an humiliating defeat by a f*ck*ng flower in 2018 Turboanalisis lost faith in the demoscene and its followers. 2 years later and KlandoX is willing to give everyone another shot. Prove yourself worthy by partying like you haven't partied since the 90s and maybe... Just maybe Turboanalisis will return. 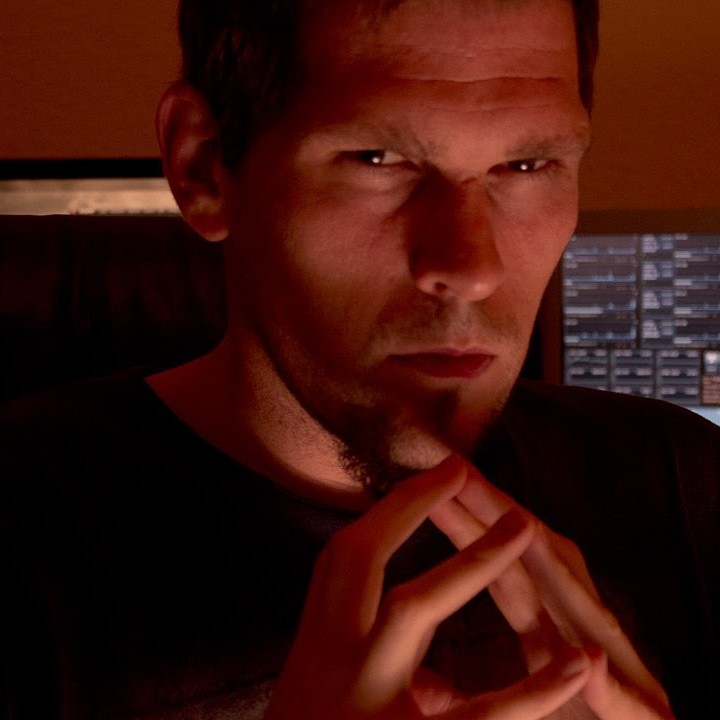 Returning from his Aprils Fools' joke at the second stage in 2014 messy will again make your feet hurt and let you feel the vibes, transmitted from two subs at full blast directly into your soul.
Drifting between dirty, bass heavy beats and melodic electro house with occasional breaks sprinkled on top you're never sure what's awaiting you after the next bridge. Better pack a change of clothes for Saturday night, it's gonna get messy. 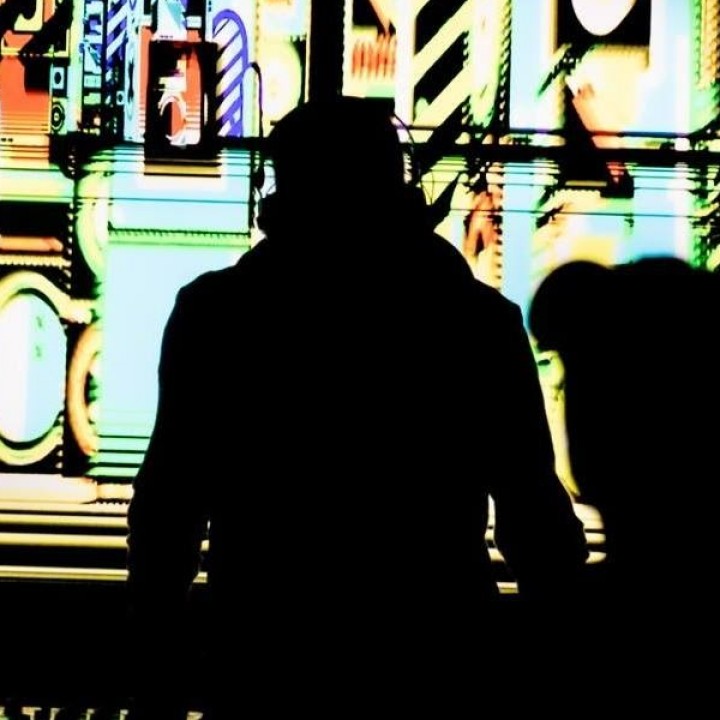 Bullet, born lucky in 1975, was able to experience the late 80’s and complete 90’s with all their temptations. He developed a deep love for Frankfurt trance and techno sound which lasts until today. Clubs like legendary Dorian Gray, Omen or U60311 became his second home and shaped the desire to act behind the turntables. In addition to several residents in local clubs performances in the Palazzo in Bingen and Euro Palace Wiesbaden as well as several tours inside Germany fill his biography. He also was resident at one of the first internet radios (cyberchannel.de) during weekly cyber night.
Bullet represents and lives for the techno and acid sound of the 90s until today. Mixcloud 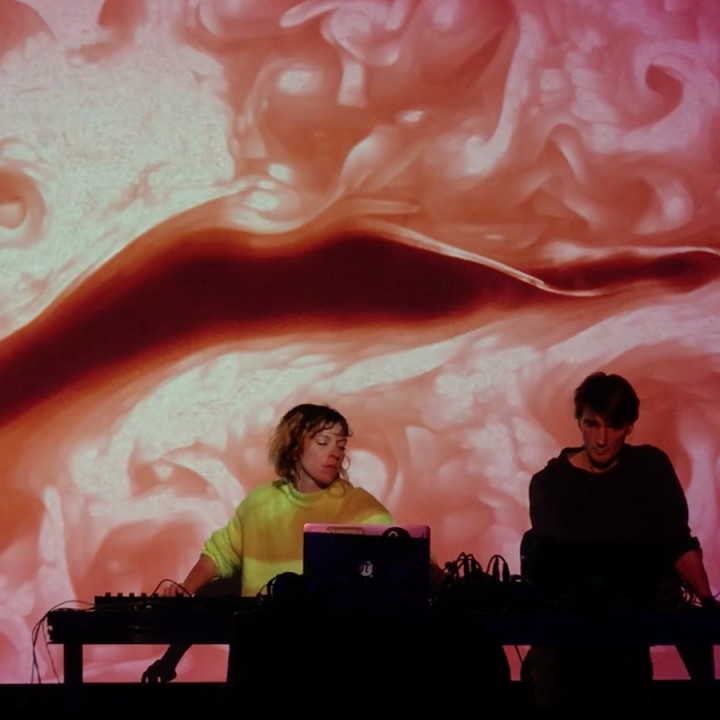